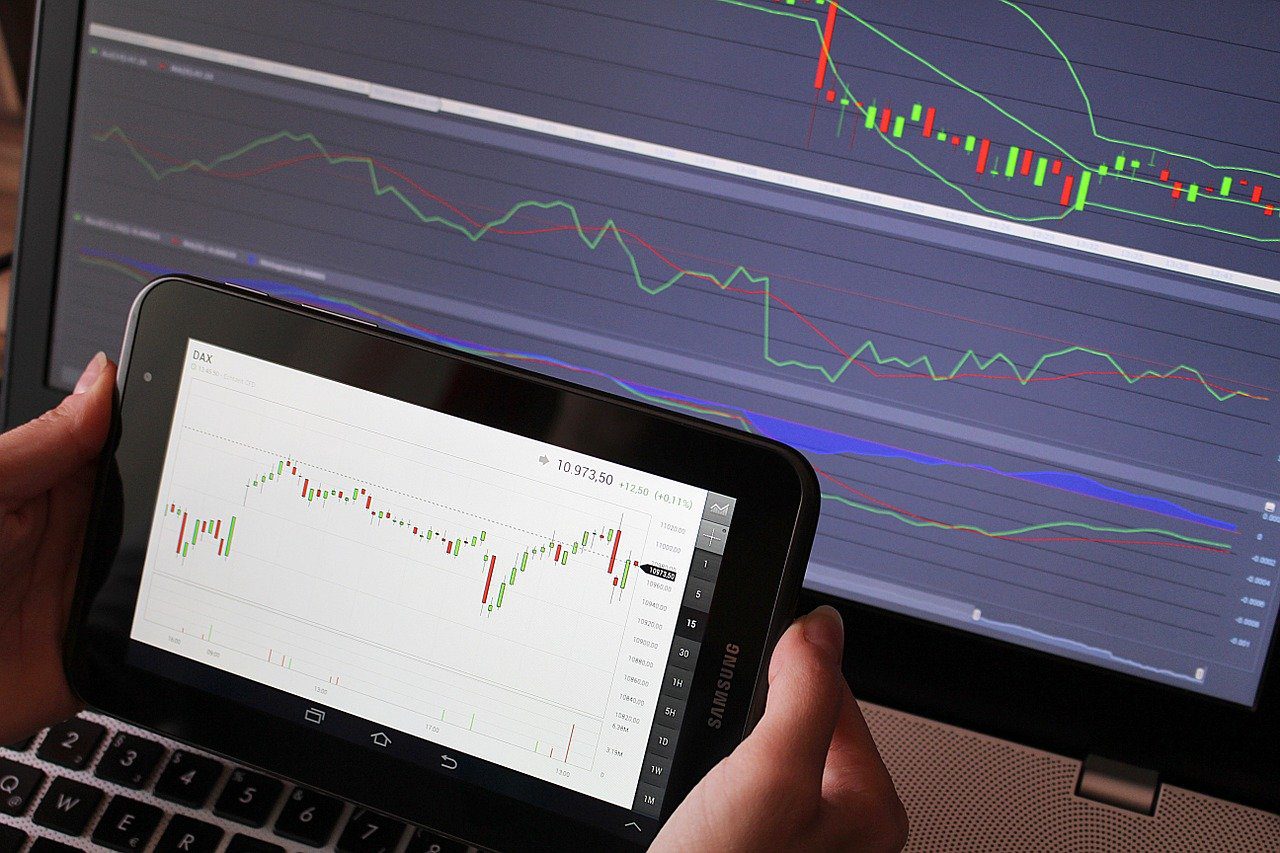 In order for banks to have complete visibility on their risk exposure, the Basel Committee defined 14 key principles that were made into a standard called BCBS 239.

It’s objective? Give banks access to reliable and consolidated data. Let’s get into it.

In 2007, the world economy was teetering on the brink of collapse. A number of supposedly stable banking institutions were on the edge of bankruptcy following the failure of the American bank Lehman Brothers. In response to a crisis of unprecedented violence, a wind of regulation blew over the world, giving birth to the BCBS 239, also known as the Basel Committee on Banking Supervision’s standard number 239.

Published in 2013, the Basel Committee’s standard number 239, was intended to create conditions for transparency in banking institutions by defining a clear framework for the aggregation of financial risk data. In practice, its objective is to enable financial and banking institutions to produce precise reports on the risks to which they are exposed. BCBS 239 is a binding framework, but contributes to the stability of the global financial system, which was severely tested during the 2007 financial crisis.

The Basel Committee was created in 1974 at the instigation of the G10 central bank governors. As of 2009, the organization has 27 member countries and is dedicated to strengthening the safety and soundness of the financial system and establishing standards for prudential supervision.

BCBS 239 is one of the Basel Committee’s most emblematic standards because it is a barrier to the abuses that led to the 2007 crisis.

Indeed, the growth and diversification of the activities of banking institutions, as well as the multiplication of subsidiaries within the same group, created a certain opacity that generated inaccuracies in the banks’ reporting.

Inaccuracies that could, once accumulated, represent billions of dollars of vagueness, hindering quick and reliable decision-making by managers. The critical size reached by financial institutions required to guarantee reliable decision making based on consolidated and quality data. This is the very purpose of BCBS 239.

The 14 founding principles of BCBS 239

Eleven of them concern banking institutions in the first place. The other three are addressed to supervisory authorities. The 14 principles of BCBS 239 can be classified into four categories: governance and infrastructure, risk data aggregation capabilities, reporting capabilities and prudential supervision.

In the area of governance and infrastructure, there are two principles. The first is the deployment of a data quality governance system to improve financial communication and the production of more accurate and relevant reports in order to speed up and make decision-making processes more reliable.

The second principle affects the IT infrastructure and requires banks to put in place a data architecture that enables the automation and reliability of the data aggregation chain.

Four pillars that enable decisions to be based on tangible, reliable and up-to-date information.

The third component of BCBS 239 concerns the improvement of risk reporting practices.

This is an important part of the standard, which brings together five principles: the accuracy and precision of information, the completeness of information relating to the risks incurred in order to guarantee real and sincere visibility of the institution’s exposure to risks, but also the clarity and usefulness of reporting, the frequency of updating and the sincerity of distribution.

These reports must be transmitted to the persons concerned.

Thanks to BCBS 239, data becomes one of the levers of stability in a globalized economy!