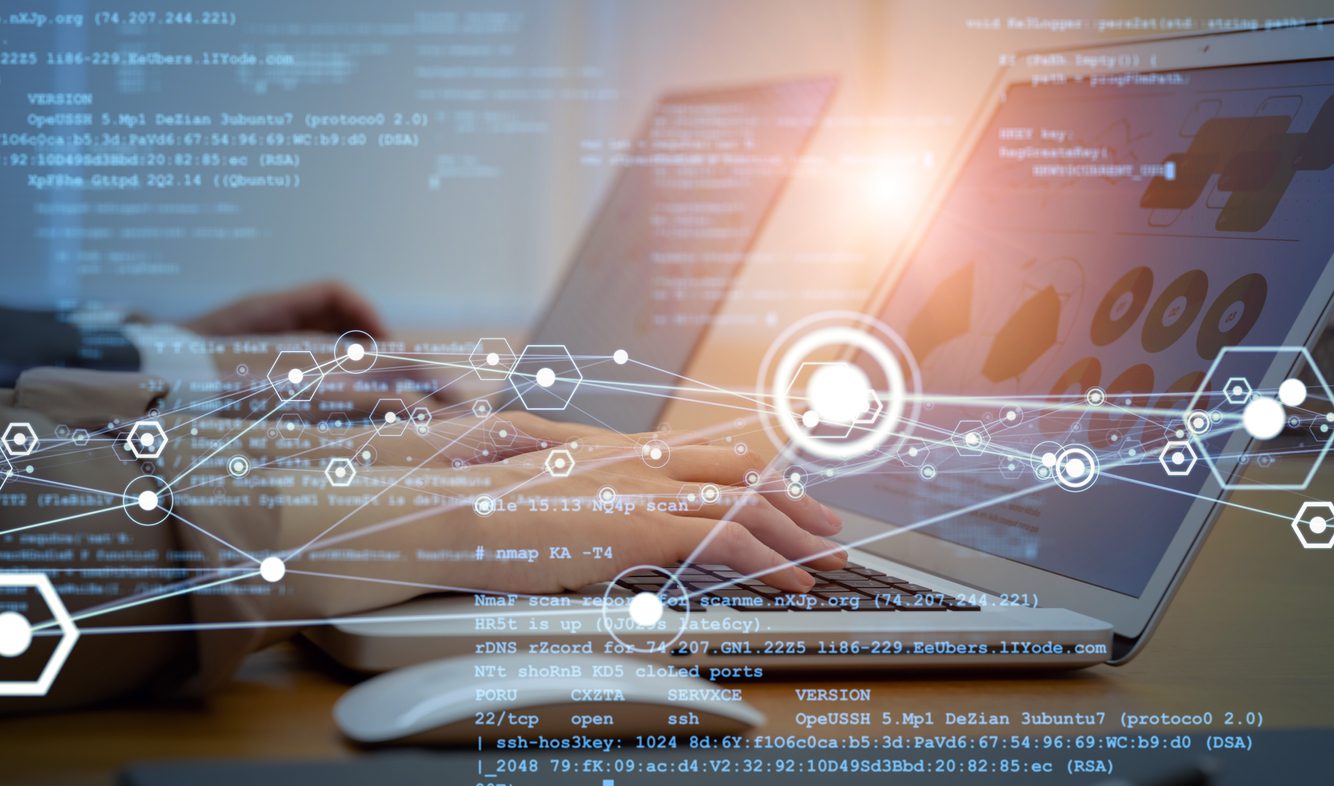 After starting out as an on-premise data catalog solution, Zeenea made the decision to switch to a fully SaaS solution. A year and a half later, more than three hundred production releases have been carried out over the last six months, an average of almost three per day! We explain here the reasons that pushed us to make this pivot, the organization put in place to execute it, as well as the added value for our customers.

When Zeenea was created in 2017, it was an on-premise solution, meaning that the architecture was physically present within our client’s companies. This choice was made in response to two major issues: the security of a solution that accesses the customer’s data systems is essential and must be guaranteed; most of our customers’ information systems relied on on-premise database management systems, which could not be accessed outside of these companies’ internal networks.

This approach, however, was a constraint to the expansion and evolution of Zeenea. The first reason was that it required a lot of customer support for deployments. The second reason was that several versions could be in production at different customers simultaneously. Also, it was complicated to deploy urgent fixes. Finally, the product value developed was only updated at the customer’s site at a late stage.

The strategic pivot to a 100% SaaS data catalog

Faced with these potential obstacles to the development of our data catalog, we naturally decided at the end of 2019 to make the switch to a fully SaaS solution. A year and a half later, we have just completed more than three hundred production releases over the past six months, an average of almost three per day. Here’s how we did it.

First, we addressed the initial security issue. We integrated security into our cloud practices right from the start of the project, and have in fact launched a security certification process in this regard (SOC2 and soon ISO27001).

Then, we extracted from our architecture the only brick that had to remain on-premise: the Zeenea scanner. From a technological point of view, we set up a multi-tenant SaaS architecture, by splitting our historical monolith into several application bricks.

However, the biggest challenge did not lie in the technical aspects, but in the cultural and organizational aspects…

The keys to our success: organization and acculturation to the SaaS model

We have built and consolidated our SaaS culture, mainly by orienting our recruitments towards experienced profiles in this field, and by organizing knowledge sharing efficiently.

To illustrate the cultural aspect, we distinguish, for example, finished developments from complete developments. At Zeenea, a development is considered finished when it is integrated into the code base, without any known bugs, with a level of security and engineering that conforms to the level of requirements that we set for ourselves. A development is considered complete when it can be made available to our customers, so that the developed functionalities form a usable and coherent whole.

To support this distinction, we have implemented a feature toggle mechanism to manage the activation of fully developed features: a development is systematically put into production as soon as it is finished, and then activated for our customers once it is complete.

In terms of organization, we have set up Feature Teams: each team works on a given feature, on all its components. As soon as a feature is complete, it is delivered. Other features are delivered incomplete, deactivated, but finished.

The SaaS model and added value for our customers

The first to benefit from the agility of the SaaS model are obviously Zeenea’s customers. The functionalities are available more quickly, that is to say as soon as they are complete. Moreover, the deployment of a new functionality can be done at their convenience within two months after the feature toggle is made available. This allows for easy integration into the customer’s context, notably by integrating their user constraints. Finally, this ability to activate features allows us to demonstrate the features in advance, or even in some cases to activate them in beta testing for our customers.

All this is obviously combined with the traditional advantages of a SaaS solution: automatic and frequent updates of minor evolutions or corrections, access to the solution from any browser, the absence of infrastructure at our customers’ sites allowing rapid scalability, etc.

If the path to pivot from an on-premise model to a SaaS application has had many challenges, we are proud today to have met the challenge of implementing continuous deployment and to bring more and more added value to our customers.

We are always looking for new talents to join our features teams, so if you want to join the Bureau des Légendes, the IT Crowd or the ACDC team, contact us.