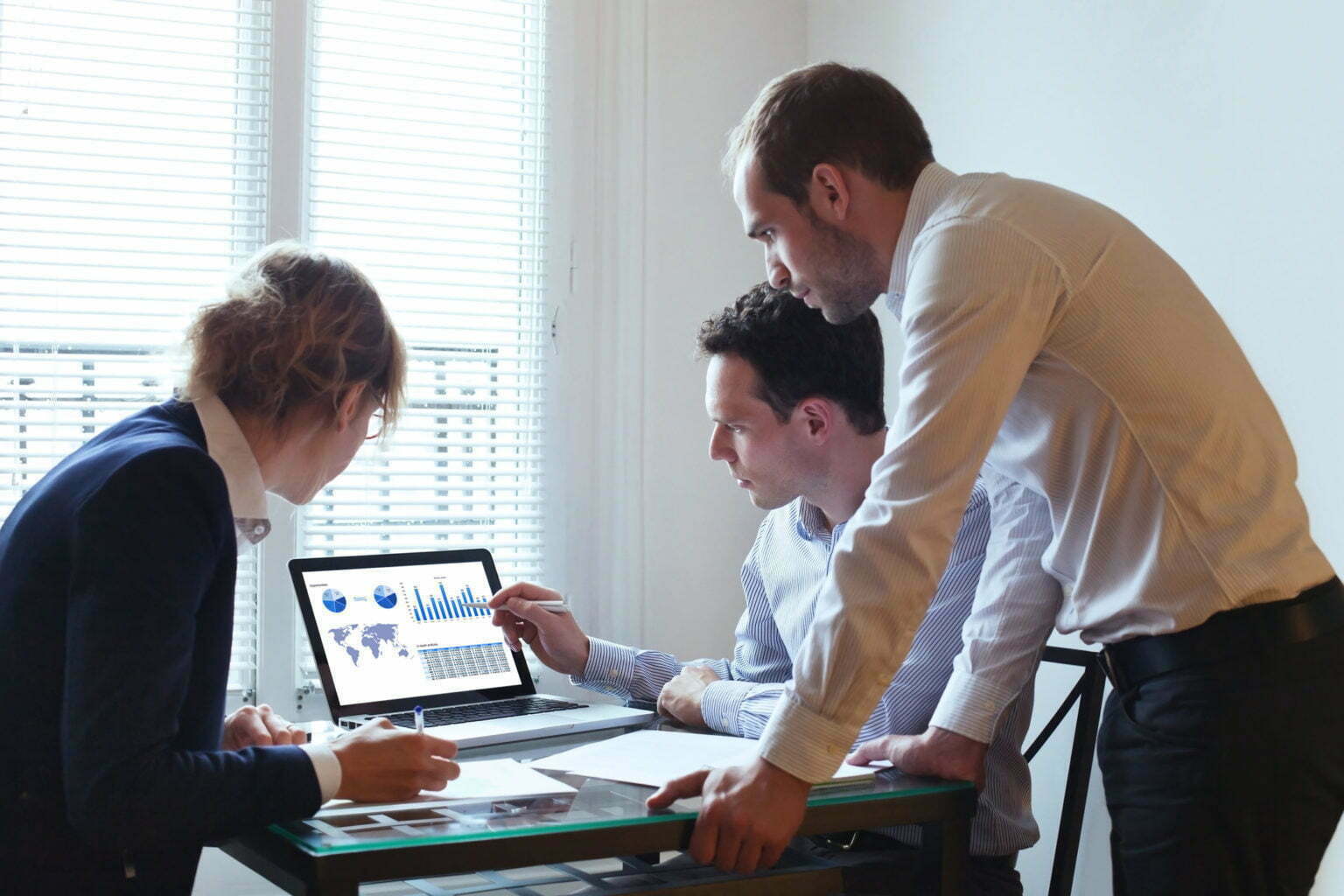 What are the challenges data science teams face in 2021?

The business world has entered a new technological era where they are increasingly searching for ways to exploit their data assets. Organizing, processing, and enhancing the value of huge volumes of data are strategic priorities that rely above all on talent. Data Science teams, led by Chief Data Officer and Data Scientists, are at the heart of these transformations and are facing major challenges. Let’s take a look at some of these challenges.

Data is the new gold of the 21st century. In fact, according to Statista’s Digital Economy Compass 2019, the annual global volume of data increased more than twenty times between 2010 and 2020. Last year, 50 zettabytes of data were generated, and this figure is growing exponentially. It is expected to reach 2100 zettabytes by 2035.

Companies no longer want Big Data promises: they are reorganizing their organization to exploit rational and ROI-based data.

Beyond technological solutions, it is human talent that makes the difference, for today and tomorrow. The major challenge that companies face today is to recruit Data Scientists. In 2019, Indeed, the well-known recruitment platform already highlighted the difficulty of filling these high value-added positions. The Data Scientist position ranked eighth among the most sought-after profiles on the platform in 2019… while it was not even mentioned in 2018! LinkedIn made a similar observation when it announced that in 2020, the Data Scientist role was the tenth most sought-after job. A rare profile in an ever-so demanding business world … and rightly so, because their missions are complex.

Identifying the type of data available in the company, being able to map internal data sources in order to exploit them for performance improvement, building algorithms, developing predictive models…  Data Scientist and Data Science teams have a variety of missions.

There are many technical challenges, but Data Scientists also have other related missions such defining the best data storage solutions within the IT department, or investing in R&D related to the processing of large volumes of data.

The role of the Data Scientist is first and foremost that of a data technician. But, because they are at the heart of the company’s digital transformation, they cannot limit themselves to this technical and scientific know-how. As a true ambassador for data within the company, he or she must see his or her work as a link between the different professions, a point of convergence towards operational excellence.

Human as well as technical qualities

Data scientists and data science teams shouldn’t be regarded as only being scientists. Quite the contrary, they are constantly in contact with all professions within the company.

Data science teams need to demonstrate and share their data knowledge, sometimes with understanding, and often with patience, in order to set the entire company on the path to constantly enhancing the value of their data assets.

Because each department in the enterprise produces their own data, for its own uses, the Data Scientist’s primary mission is to reconcile data with empirical uses. Once the data has passed through the hands of the Data Science teams, it naturally turns into business insights, development opportunities and performance perspectives in a way that everyone can understand.

Between a taste for sharing and pedagogy

Data Science teams must train and raise awareness on data best practices among the entire organization.

And for good reason: to begin a data-driven transformation, all of the company’s stakeholders must understand and measure the importance of thinking “data” at all levels of the business, and not just when it comes to understanding a customer journey. Sensitivity, human skills, technical expertise: three essential qualities that the Data Scientist must be able to use if he or she wants to achieve their mission!

Give your data science teams the keys to discovering their data

Learn about the data discovery solutions developed by various Tech Giants that enabled their data teams to understand and trust in their data assets.

These organizations have largely inspired Zeenea in their data catalog’s value proposition to facilitate the discovery of information assets by data teams in the simplest and most intelligent way possible.

Get to know the various data discovery platforms for free by downloading our latest white paper! 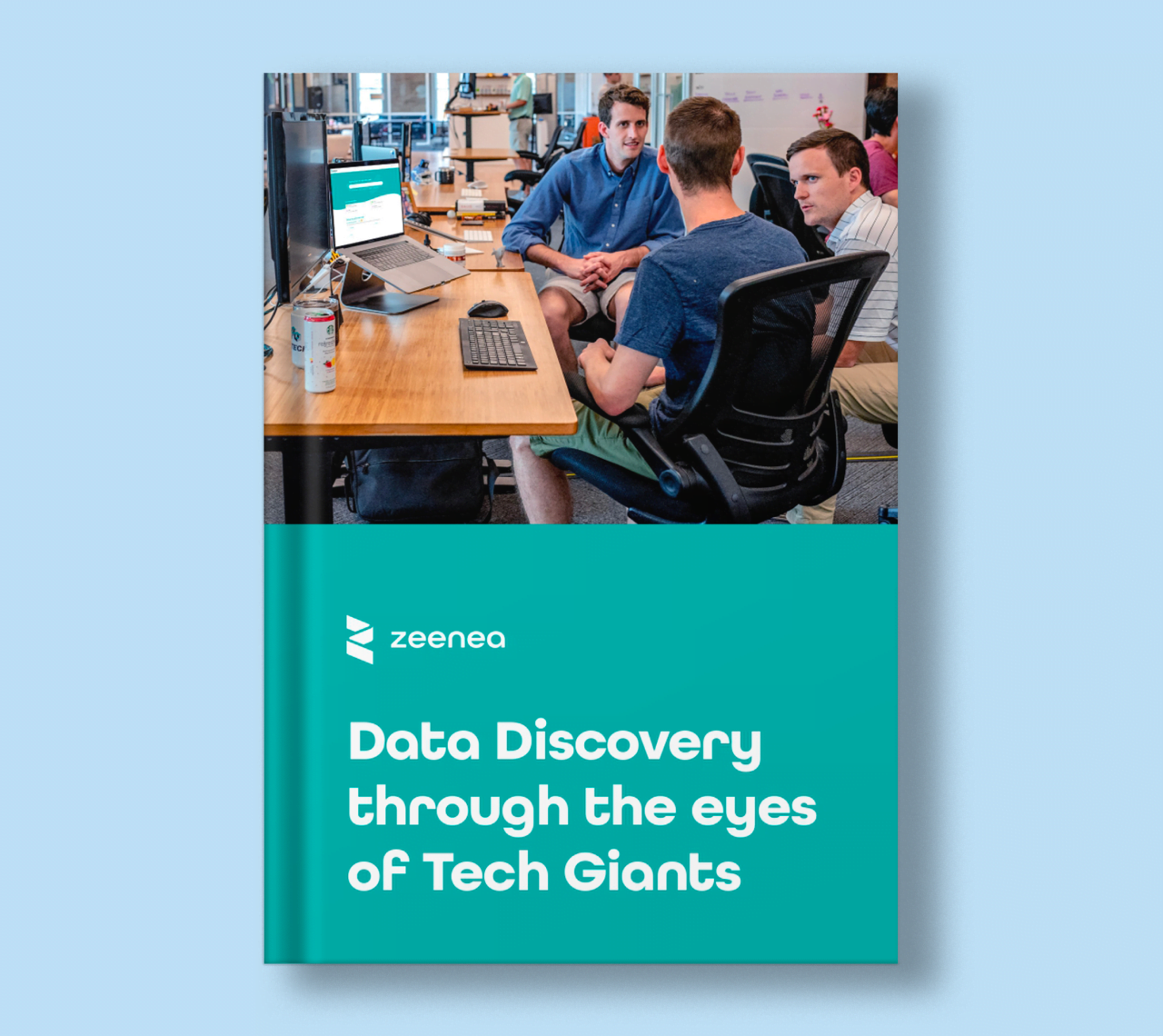