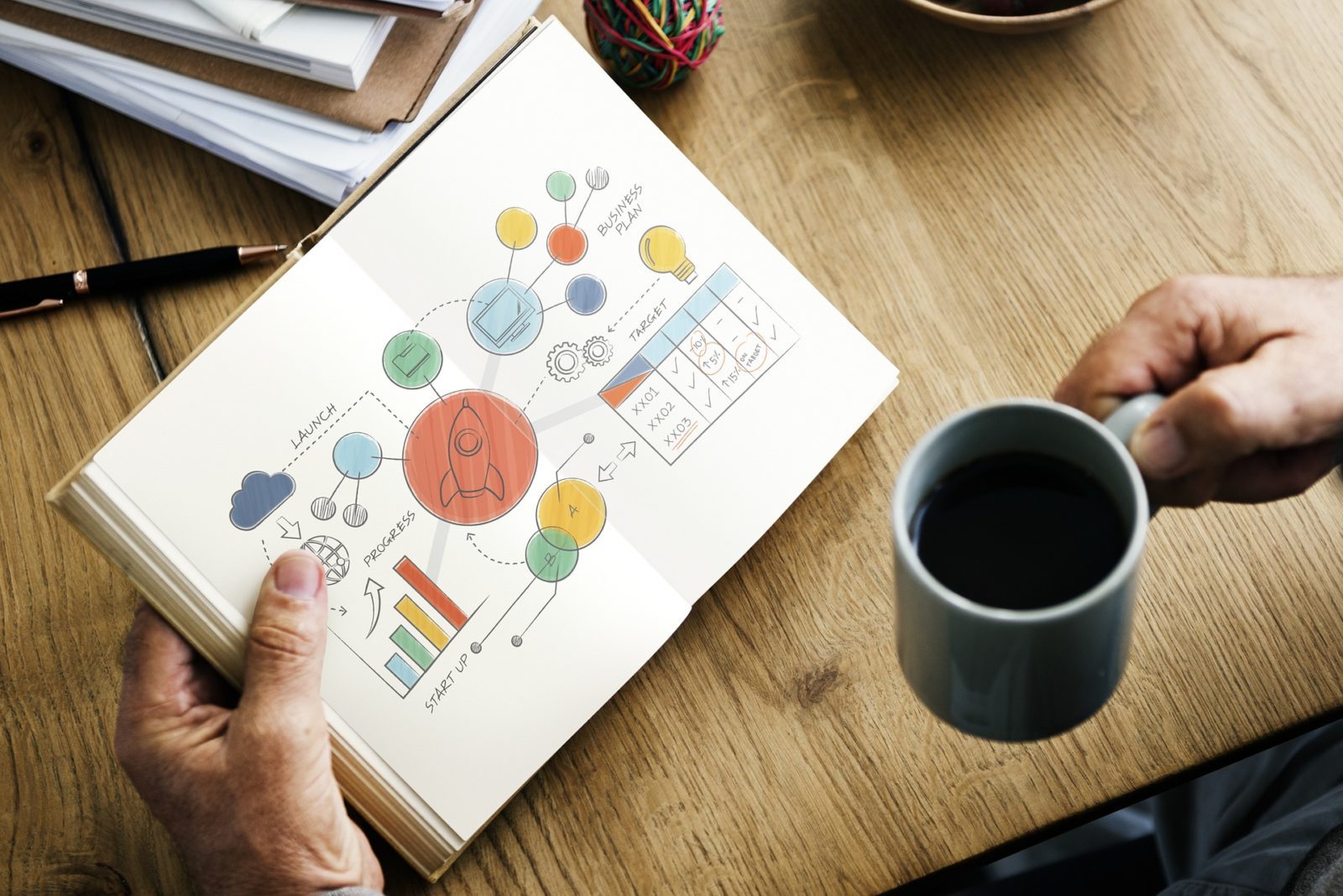 The Chief Data Officer’s evolution to a Data Democracy Sponsor

Under the pressure of digital transformation, Chief Data Officers (CDO) have appeared within large companies. According to Gartner, 90% of large companies will have a CDO by the end of 2019.

The thousands of CDOs appointed in the course of the past few years were in charge of improving efficiency and capacity to create value for their organization’s information ecosystem. That is to say, they were invited to direct their organization in processing and exploiting information with the same discipline as the other, more traditional, assets.

Companies who valorize their information assets surpass their rivals in using them to reinvent, digitize, or eliminate existing processes or products.

The CDO’s missions can be summarized as exploiting and finding uses for corporate data as well as being in charge of developing the use of and trust of employees regarding internal enterprise data. As we have seen, these missions often collide with the powerful cultural restraints within organizations.

How have the Chief Data Officer’s missions evolved?

We believe that this impressive list of responsibilities is complemented by another, which could serve as a common thread for all the others and facilitate them: promoting Data Democracy and supporting cultural changes.

At first, CDOs had to lead a mission to convince interest organizations to exploit data. The first few years of this mission were often supported by the construction of a data universe adapted to new uses, often in the form of a Data Lake or Data Mart. The investments agreed upon to construct these data universes were significant but often reserved to specialists. In brief, organizations had more so implemented Data Aristocracies rather than Data Democracies.

The CDO towards a new role

With the exponential development of data, the role of the CDO took a new scope. From now on CDOs must reconsider the organization in a cross-functional and globalizing way. They must become the new leaders in Data Democracy within companies and respond to the call of numerous data citizens who have understood that the way in which data is processed must change radically. The new CDOs must break the bonds of data silos.

In order to obtain the support for data initiatives from all employees, they must not only support them in understanding data (original context, production, etc.) but also help them to invest in the production strategy and the exploitation of data.

From now on, the involvement of stakeholders in the exploitation of data must extend to all levels of the enterprise. It is by facilitating understanding, exchanges, and access around data that organizations will become data-driven.

In order not to commit every employee to a level which is above them, and to respect their desires and limitations, a participatory approach will lead to the implementation of multi-disciplinary teams that will welcome the necessary skills and adequate positions for the deployment of agile data governance. Read more about the Chief Data Officer new role in governance in our white paper. 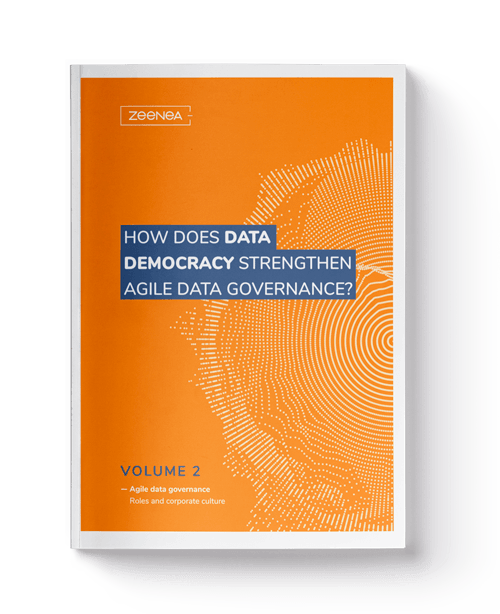