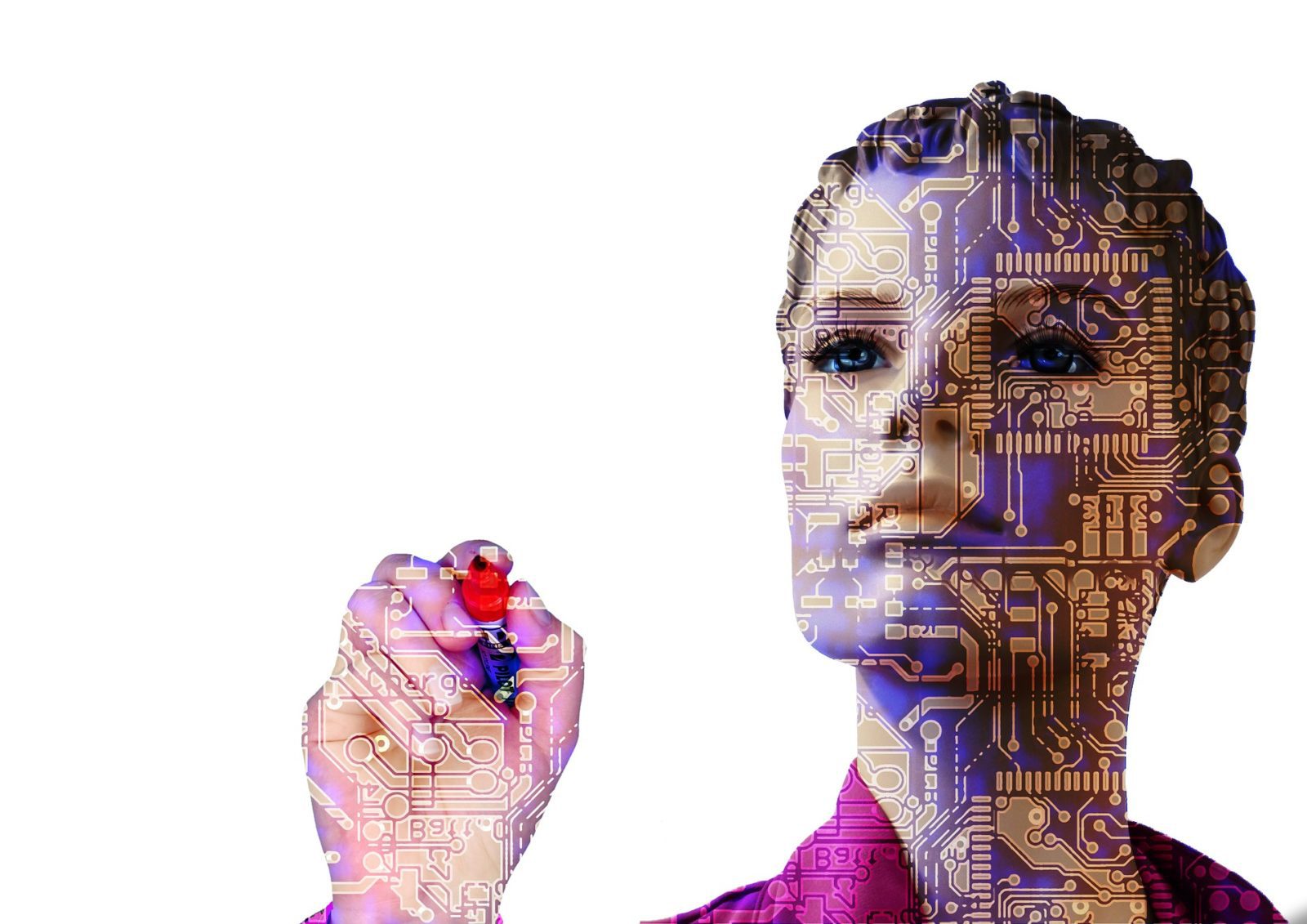 As a sponsor for this year’s AI Paris 2019, we were able to attend several conferences based on artificial intelligence. Among them, two very interesting keynotes.

Human resources & the future of AI

For the second year in a row, Malakoff Médéric Humanis published their survey on artificial intelligence and human resources. The private French health insurance company interviewed nearly 1,800 executives, managers, and employees on what their vision is on AI in their enterprises. As a matter of fact, David Giblas, Chief Innovation, Digital and Data Officer at Malakoff Médéric, explains that there is a general awareness on the importance of artificial intelligence. However, even in 2019, it is still not considered a strategic asset by enterprises.. It is time for enterprises to change in order for them to transform. But one question remains: what are the impacts of artificial intelligence on human resources?

The Malakoff Médéric experts explain that today, ethics is at the heart of AI concerns in enterprises. In fact, it is the main subject that worries them! David Giblas presents that 78% of executives feel that it is up to the Human Resources department to fight against the ethical biases that could be introduced by artificial intelligence. Among them, for example, is a machine programmed by algorithms in the recruitment process. It could discriminate against certain people’s resumes based on their last name, address, family situation, etc.

“These organizational changes take time and their success will mainly depend on their managerial accompaniment.” He adds: “Employees and managers must adapt AI into their daily lives, and learn how it changes the way they [employees and managers] work and create value. This will demystify the power of AI among employees.”

43% of employees fear that activities will be replaced by automated tasks. On the executive and managerial side, they are more optimistic; artificial intelligence will create new jobs and a hybridization of activities, combining artificial and human intelligence, in the next 5 years to come. This concept is very similar to J. Schumpeter’s “creative destruction” – an economic process that simultaneously sees the disappearance along with the creation of new economic activities.

According to Malakoff Médéric’s study, it is the managerial functions’ responsibility, more specifically HR, to deploy and adopt artificial intelligence within their enterprises. In order for employees to trust in AI, it is up to the HR department to demystify and facilitate its arrival by helping to structure, train and reflect on ethical issues in their processes.

Luc Julia, VP Innovation at Samsung Electronics and founder of “Siri,”asks the question: “Can we actually talk about artificial intelligence today?”.

We tend to imagine artificial intelligence as shown in the movies: big and scary intelligent machines that will take over the world. Except, according to Luc Julia, with our current methods: AI doesn’t exist!

Luc Julia begins by giving us some examples of “artificial intelligence”. In 1997, Deep Blue (supercomputer specializing in chess) defeats the chess world champion Garry Kasparov. “Deep Blue’s victory was evident! The machine was programmed to know and anticipate all chess moves prior to the game. We modeled all of the possibilities in chess (10 to the 53rd power), and for one man, that’s way too much!” Julia claims.

Julia also talks about AlphaGo, program that defeated the Go world champion in 2014. “With the game of Go, it’s a bit different because it’s impossible to model all of the possibilities. Some of them were modeled and statistical models filled in the gaps of those they couldn’t model. So there is no intelligence, it’s simply an enormous volume of data and a bit of statistics.” He adds, “AlphaGo is more than 1500 CPUs (processors), 300 GPUs, and 440 kWh. A human is 20 kWh! Plus, a human can do way more than just play a game of Go.”